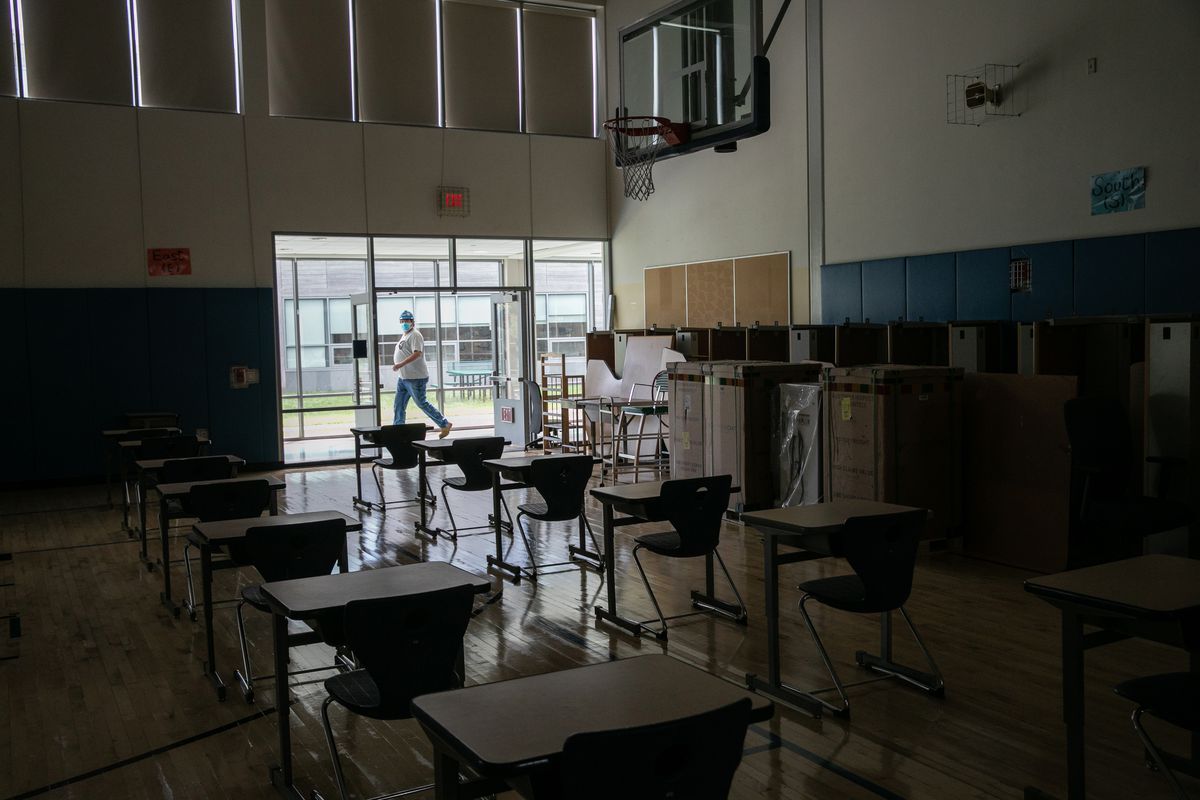 Educators working in some of the state’s most isolated schools have been short-changed thousands of dollars in cost-of-living payments that have been frozen for a decade.

The State Government has since responded to that application with an agreement to negotiate for increased District Allowances, recognising the added expenses associated with living and working in remote areas.

District Allowances are a general allowance to compensate for excess costs necessarily incurred by an employee in an isolated area.

It is the state’s remote schools, such as those in the Bass Strait islands, that are most impacted by Tasmania’s teacher and staff shortages.

He said the State Government’s agreement to enter into negotiations with unions, avoided what the AEU believed was a very strong case in the Tasmanian Industrial Commission.

“It shouldn’t have taken an AEU application to the Industrial Commission for the Government to act on cost of living and staffing shortages on islands and remote areas,” he said.

“This is a Liberal Government failure at a time when other states have got proactive with teacher recruitment and incentives for teachers to relocate and work in regional areas.

“The Government should be doing all it can to attract teachers into Tasmanian schools to lift learning for Tasmanian students. It must fix its pay bungle and ensure our isolated staff feel valued for the work they do, which includes back-paying the money they have missed out on.”

The AEU application for a 20.9 per cent District Allowances increase is in line with wage increases over the past 10 years and would include back pay to compensate for the period cost of living payments have been frozen.

Recently retired King Island teacher Ian Allan said District Allowances he received while working at an isolated school went “virtually nowhere to covering all the additional costs of living on a remote island”.

“I have trained myself to ignore the prices of the fruit and vegetables. When I worried about the cost, shopping became too depressing,” he said.

“Unfortunately, I have seen many fine teachers leave our community because they struggled to make ends meet.

“Without realistic cost of living allowances, sadly, isolated communities such as mine will struggle to recruit and retain the quality teachers we need.

“Such incentives would hopefully make a difference in attracting a variety of educators – both graduates and experienced teachers – to work in isolated areas and encourage existing staff to stay beyond the current three years of minimum service.”

Mr Genford said the State Government must now act on all the teacher shortage solutions presented in the AEU’s Lifting Learning campaign, including improved incentives for working at isolated schools.

“Our Lifting Learning proposals are for every child, including those in remote areas, who deserve the best education no matter where they live or what their background is,” he said.