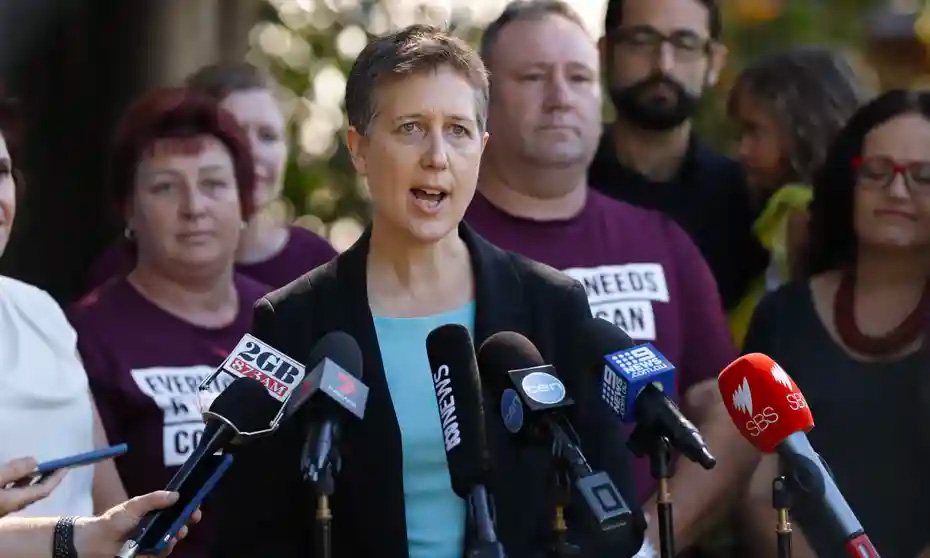 The Fair Work Commission has today decided to increase wages for a quarter of Australian workers – 5.2 per cent for those on the minimum wage and 4.6 per cent or $40 per week for those reliant on award wages, whichever is higher.

Today’s decision puts an extra $40 a week in the pocket of a fulltime worker on the minimum wage and low-paid award workers. While this is a good outcome for these workers. There are still 8.5 million workers who don’t know where their next wage rise is coming from.

Lack of wage growth is a critical issue for our economy and we need concerted action to address it.

Our current system means that despite low unemployment, high productivity and record profits, labour’s share of GDP is at a record low and Australian workers have faced a decade of record low wage growth capped by ongoing real wage cuts.

“The union movement fought hard for this increase, standing up for the quarter of Australian workers who rely on this process for a pay rise.

“If it were not for unions, with employers pushing for big real wage cuts, Australian working people and their families would see no relief from cost of living pressures.

“This Annual Wage Review is one tool we have to generate wage growth, but it only affects one in four workers – we need wage growth across the economy.

“Clearly the current system is failing. It is unable to deliver wage increases despite low unemployment, high productivity and high profits. Working people are feeling the serious consequences of nearly 10 years of inaction by the previous Government.

“Our country needs to take a fresh look at this problem and address it. It is not acceptable that working Australians and their families continue to go backwards while big business does so well.

“We cannot be satisfied with a wage setting process that leaves minimum wage workers living in poverty and delivers real wage cuts for the average worker.”