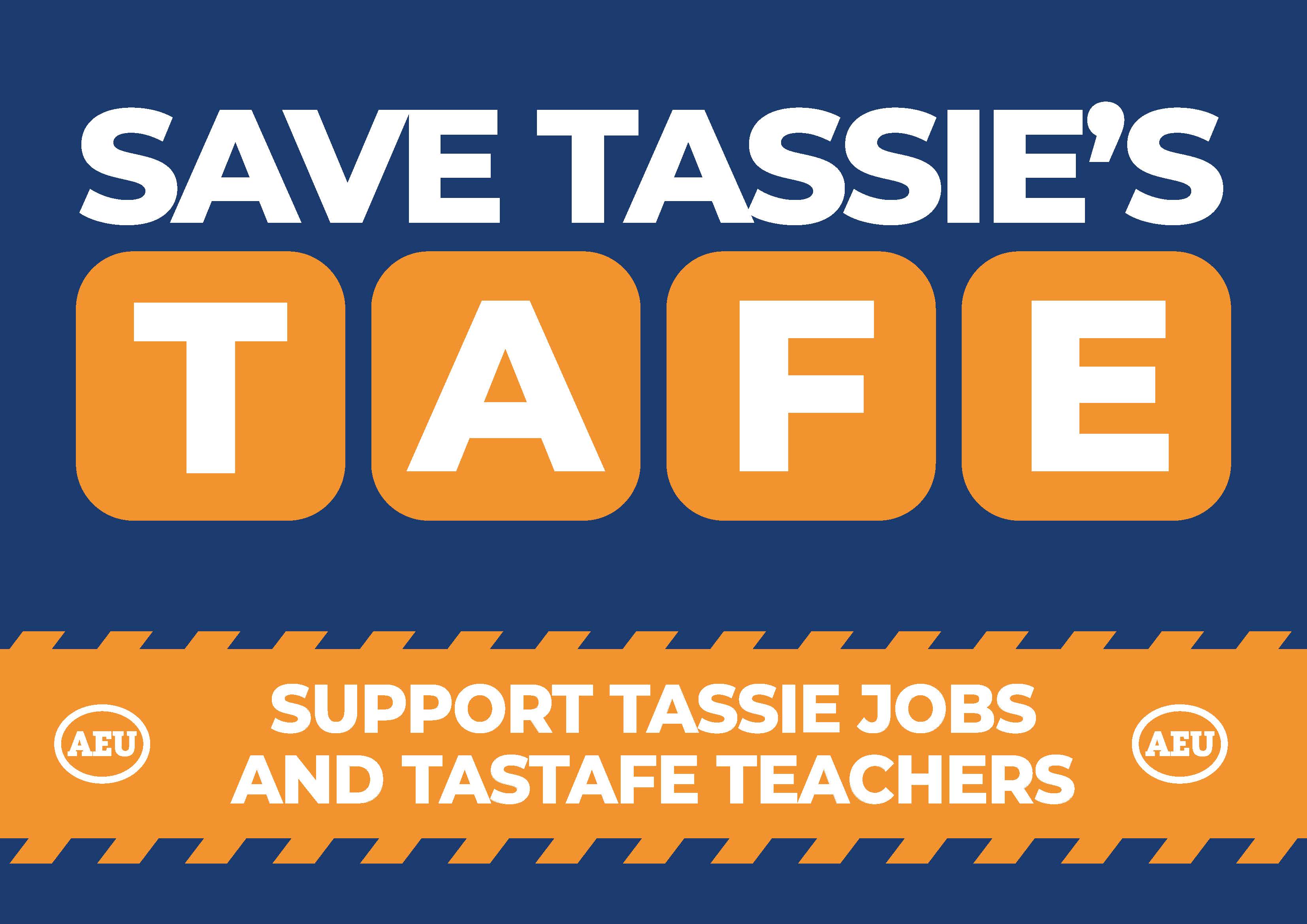 As the Liberal Government continued their campaign of spin, lies and deception, the TasTAFE teacher shortage is set to get worse under new laws coming before the Upper House of Parliament.

TasTAFE teachers and staff will express their frustration and anger when they walk out for meetings today at 4:00pm in Hobart, Launceston, Devonport and Burnie.

Months after announcing their TasTAFE privatisation plan, based on a single submission calling for a “Jetstar model” for TasTAFE, the Government is unable to explain or justify their actions.

“We have still had no answer from Peter Gutwein or the Minister to the big question – what exactly will TasTAFE be able to do under these new laws that they can’t do now?”

“We know there’s no answer to this question, because in current negotiations over a new Agreement the Government has also failed to bring forward solutions to the teacher shortage or changes that would improve what TasTAFE can offer to students and industry.”

TasTAFE teachers can and do currently work through school holidays, some starting their day at 6:00am with employers and others finishing well into the evening at TasTAFE Drysdale restaurants.

“If there were constraints on TasTAFE they could be fixed under the current model or brought to negotiations with teachers that are happening right now. We’ve seen nothing of substance from this Government,” said Simon Bailey.

Out of eight items the Government listed in their ‘fact sheet’ on new TasTAFE laws, only one cannot be achieved under the current model: kicking every TasTAFE Teacher out of the public service.

“The Government wants Tasmanians to believe they have a magic pudding model for TasTAFE – one that will deliver changes without changing a thing.”

The claim that “staff will be no worse off” has been proven false, with even the Government admitting that some public service conditions will be lost in five years.

“We have a teacher shortage and positions that TasTAFE have been unable to fill for years – these laws will cut the rights and conditions of teachers causing many to walk away and return to industry.”

“Students are being turned away and industry denied training options because TasTAFE doesn’t have the teachers they need – cutting conditions will not attract more of the quality teachers we have today.”

“The Government doesn’t have a magic pudding, it has a privatisation agenda for TasTAFE barely concealed by false assurances.”

The Australian Education Union dismissed Government claims of industry support for their agenda by pointing to how many of their spokespeople have received public money to setup training companies in competition with TasTAFE.

“It’s hard to take the Government seriously when at least some of these industry players have their hands out for more public money to go into competition with TasTAFE.”

“Worse still, one private training company funded with public money then turned to TasTAFE to provide their training because they don’t have teachers, courses or facilities.”

“Making a teacher shortage worse and cutting Tasmanians off from public education and training is no way to create jobs and boost our economic recovery – these bad laws have nothing good to offer Tasmania,” said Simon Bailey.