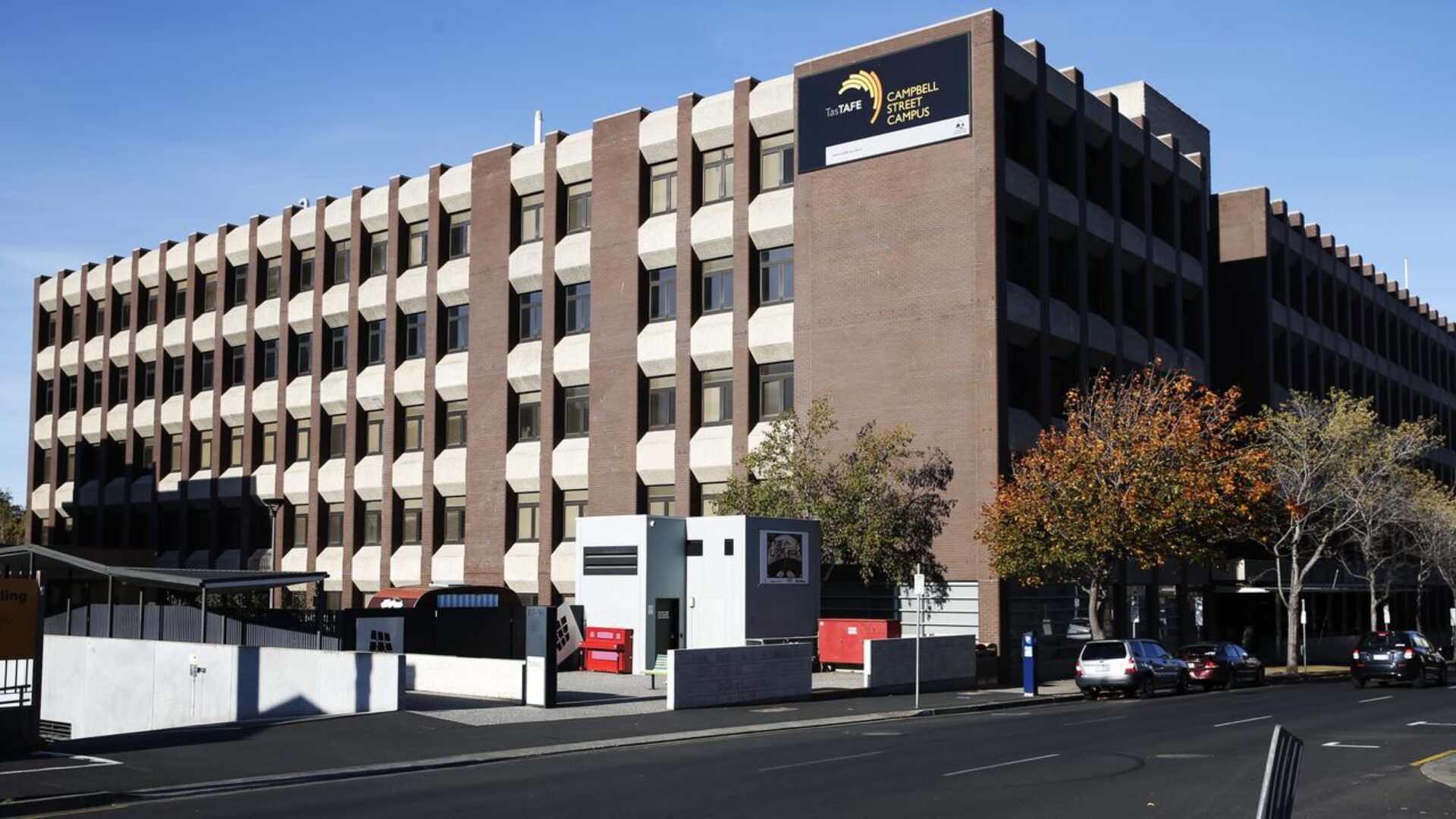 Crisis talks were held between TasTAFE staff whose working conditions look set to suffer after the organisation transitioned to a corporatised business model this month.

Australian Education Union TasTAFE members met to discuss the damaged TasTAFE transition out of the Tasmanian State Service and their futures within a “Jetstar model” government business.

The meeting informed members about TasTAFE management’s shambolic approach ahead of the business transition, as policies and procedures were not in place two days out from the move.

Other policies, including a code of conduct, were forced into a rewrite as they did not meet the values of the TasTAFE board and degraded staff conditions.

The meeting also discussed how staff conditions look set to suffer under the new model which will see less protections against employee terminations and industrial actions banned outside bargaining periods.

It follows revelations last month of a drop in TasTAFE staff numbers amid failed Government promises to employ 100 new teachers.

He said the TAFE member meeting served to inform union members following a lack of government consultation over the transition.

“Staff were not consulted through any changes, despite this being a legal obligation in current industrial arrangements,” he said.

“This is a requirement the TasTAFE chair and Minister have continually ignored over the past six months, yet we’ve all been kept in the dark so this transition can be waved through with little scrutiny.”

Under the move, new TasTAFE teachers will be paid up to 30 per cent less, on average than existing teachers, while new administration employees look set to receive 14 per cent less than current staff.

“We’re now seeing it play out that TasTAFE staff will indeed be worse off under this shift despite parliamentary promises and pledges from the TasTAFE CEO for better outcomes,” Mr Von Samorzewski said.

“Already we’re seeing lots of subtle changes being made to distance TasTAFE from government, allowing the Minister to be arm’s length from adverse business decisions.

“Staff morale is at an all-time low and as the government struggles to fill its promised 100 new teacher pledge, many existing teachers are looking at these incoming drastic changes and considering their futures at TasTAFE.”