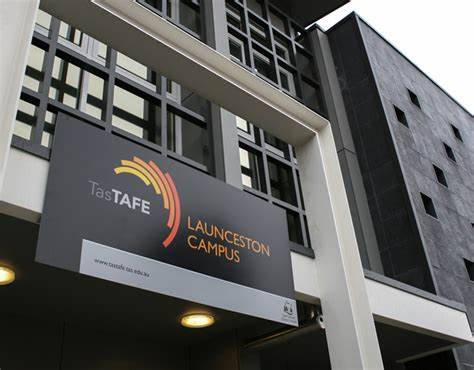 TasTAFE management must explain its decision to slap TasTAFE students with significant course fee increases when teacher salaries are falling behind the cost of living.

Meanwhile, TasTAFE teacher numbers fell by 27 in the 12 months to October, despite the Rockliff Government’s pledge for 100 new teachers.

TasTAFE’s announcement to hike fees by 6.5 per cent, in line with CPI, dwarfs the 2.35 per cent salary increases awarded to teachers in March.

“Increasing student fees while worsening teacher shortages with wages that are going backwards against inflation is exactly the result of the Rockliff Government’s privatisation model for TasTAFE the AEU predicted,” he said.

“It is clear the Rockliff Government’s 100 new teachers promise is broken.

“Teachers are leaving and vacancies cannot be filled without improving conditions. The privatisation experiment has failed within six months.”

Mr Sabol said the vast majority of TasTAFE expenses were on staff salaries and questioned how costs were increasing if wages were not.

“We always said the Rockliff Government’s privatisation agenda for TasTAFE would result in increases to student fees and worsening conditions for teachers and staff, but we didn’t expect such an insult to teachers,” he said.

“This looks a lot like profiting from public education and an explanation is needed.”

It comes as TasTAFE grapples with teacher retention and recruitment after the Rockliff Government last year moved to privatise the organisation.

New TasTAFE data shows teacher headcount dropped by 27 to 460 over the 12 months to October, despite the Rockliff Government pledging to hire 100 new teachers to alleviate a growing teacher shortage.

TasTAFE’s latest annual report shows: “The staffing budget includes funding for the government’s commitment of 100 additional teachers over four years. Filling these positions was challenging in 2021-22″.