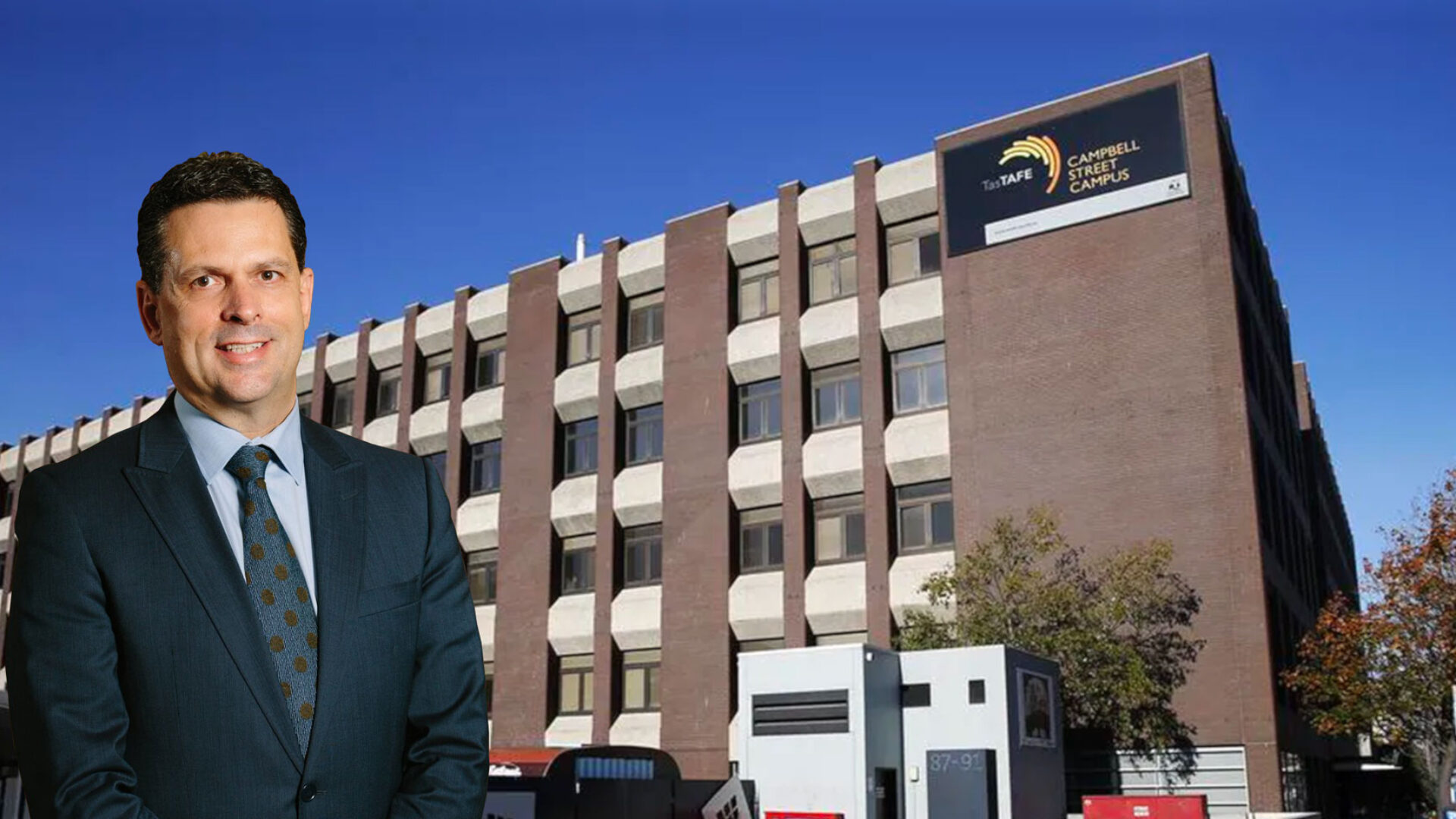 TasTAFE staff are confused following a perplexing TasTAFE CEO radio interview, as the Australian Education Union calls for the Gutwein Government to urgently justify its privatisation push and clearly define the problems that would be solved by privatising TasTAFE into a business model.

He didn’t directly answer when asked to identify the issues that would be solved by making TasTAFE a government business.

“It is disappointing that advice and concerns from TAFE teachers and community leaders are being overlooked in favour of a privatised business model that hasn’t even been drawn up yet.

“It reinforces the need for Premier Peter Gutwein to explicitly justify why this proposal is being pushed forward.”

At the announcement of privatisation plans for TasTAFE, Mr Gutwein said the move was about making TasTAFE more flexible and fit for purpose.

Those comments have since been lashed by TAFE teachers and Union leaders who have presented the State Government with examples of clear flexibility that TasTAFE provides.

In her response to the Premier’s State of the State address, Independent MLC Meg Webb told the Legislative Council floor: “as a solution, it remains unclear to me at least the exact nature of the problem”.

“Undoubtably there is always room for improvement however, unless we are clear on the exact nature of any problem or identified areas for change, how are we meant to evaluate whether the proposed solution is a good fit,” she said.

“I wouldn’t accept that,” he told ABC when questioned on the topic.

“It’s really important that we don’t get caught up in the ‘TasTAFE is broken’ [talk] – it’s not broken.”

The TasTAFE CEO should stand up for the staff and organisation he represents and seek to expand on the successes that can be delivered under its current model, Mr Bailey said.

“If the State Government wants more TasTAFE flexibility, then let’s hear what that looks like because they’ve rejected our flexibility proposals in the past. There is nothing to stop improvements under TasTAFE’s current structure.”

Mr Bailey said It was alarming the TasTAFE CEO, in his radio interview, failed to provide assurances to TasTAFE staff over workplace conditions and job security under the proposed new model after the Government also refused to rule out job losses, course cuts and fee increases in Parliament.