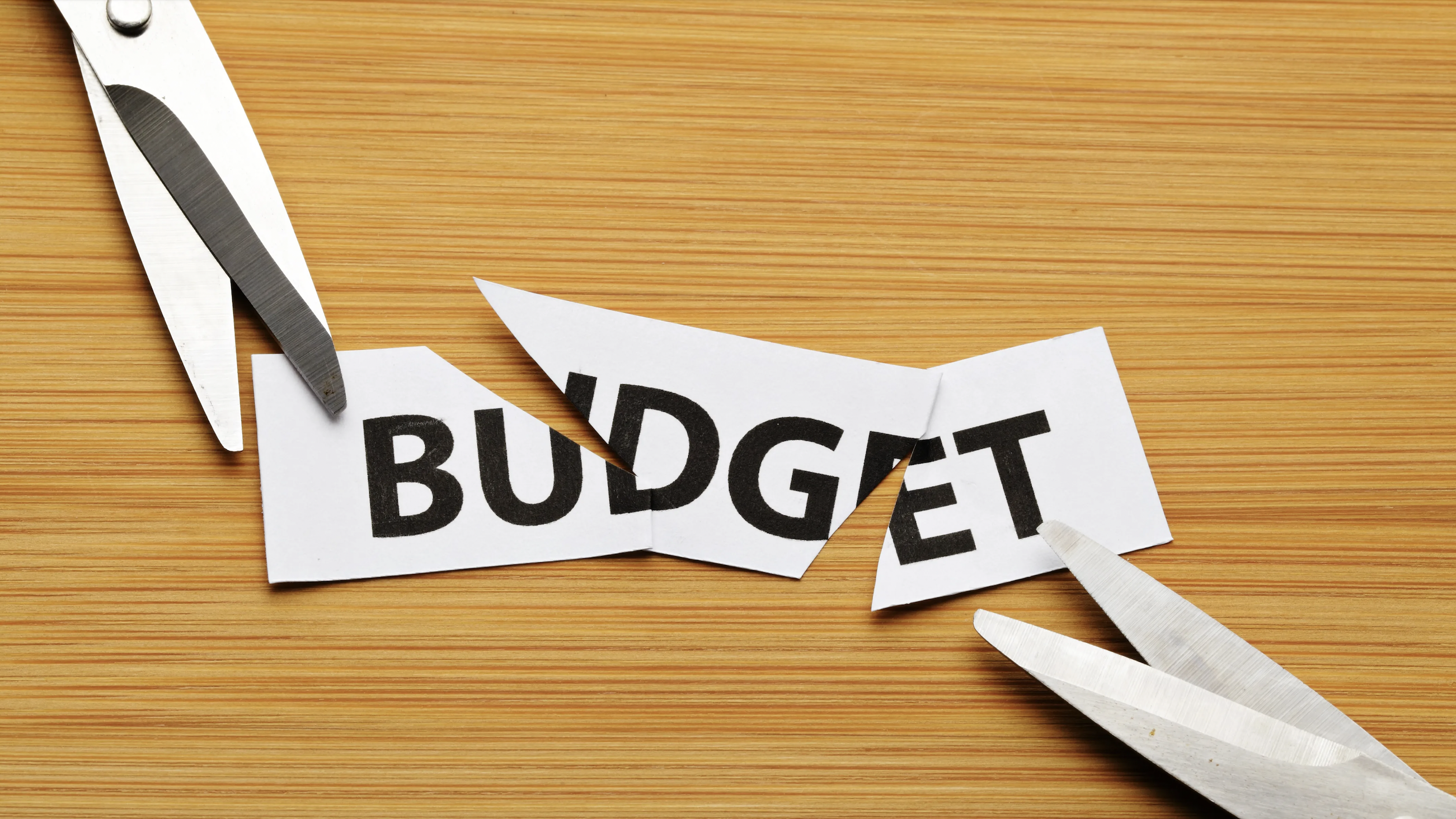 With costs rising above five per cent, public school funding gets a cut in real terms at a time when every Tasmanian public school is underfunded 9 per cent below the minimum standard required.

The Schooling Resource Standard is the minimum funding each student needs, enshrined in the federal Education Act, and increased each year to match rising costs.

The Australian Education Union is concerned funding cuts to public schools in real terms means the gap between what public schools receive and the minimum standard will grow, and student learning will suffer.

“Real funding cuts to every public school and college when students are already suffering from a teacher shortage and a lack of in-class support is a disgrace.”

Inflation is tipped to reach 6 per cent, but the State Budget increases school funding by less than four per cent per year on average.

The budget surpluses projected in the forward estimates not only depend on real wage cuts for teachers, teacher assistants, principals, nurses and other public servants – they come from severe cuts to school infrastructure investment and TasTAFE funding.

There is an $8 million cut to TasTAFE funding in 2025, reducing grants to Tasmania’s public vocational education and training provider to below pre-COVID levels, a dramatic cut in real terms.

“Cutting funding to TasTAFE and forcing the organisation to run at a loss is just the latest attack on Tasmania’s TAFE from a Liberal Government that seems hell-bent on undermining quality education and training,” said Mr Wightman.

“It’s shortsighted, as cutting TasTAFE will hurt our economy, as well as people who will be forced to pay more or miss out.”

“Does Premier Rockliff suppose classrooms will not need to be renewed and no buildings will need replacing in two years’ time?” asked Mr Wightman.

“A surplus at the expense of Tasmanian students and their learning environments is a shameful failure from the new Liberal leadership team.”