No bigger threat has confronted TasTAFE and its workforce than the Liberal Party’s snap privatisation plan for the important public education provider. 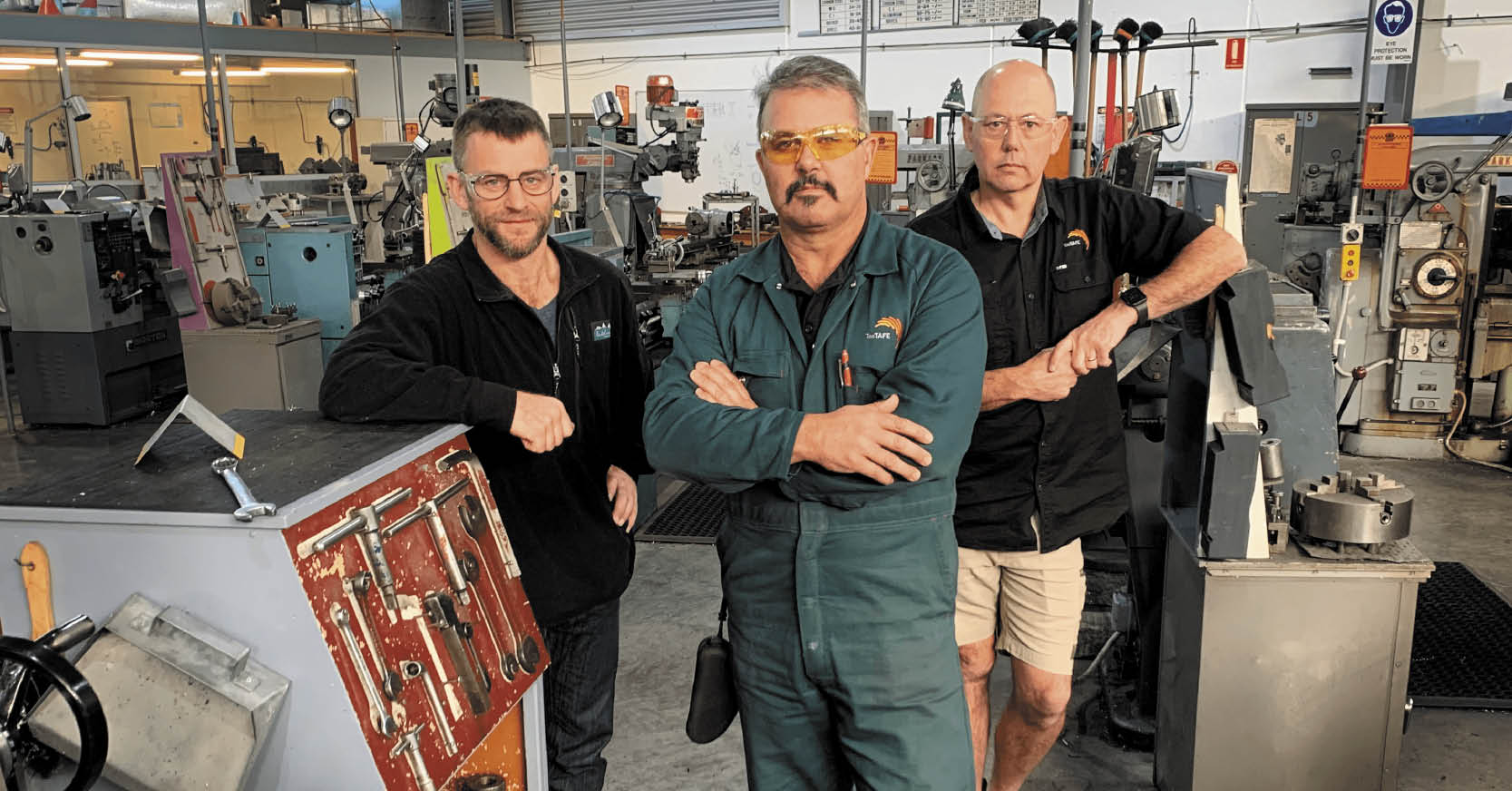 No bigger threat has confronted TasTAFE and its workforce than the Liberal Party’s snap privatisation plan for the important public education provider.

Like the majority of Tasmanians, TasTAFE teachers and staff – including the CEO – were blindsided when Premier Peter Gutwein announced TasTAFE privatisation plans during this year’s parliamentary State of the State address.

The Liberals’ privatisation plan would see TasTAFE taken out of public control and turned it into a private entity with privatised staff and a primary aim of profit. If you want to know more about the Liberal Party TAFE plan, click here.

The announcement of the privatisation plan came as the AEU was preparing to launch materials for its Rebuild With TAFE campaign – plans which shifted to allow for a new campaign to take shape.

The AEU’s Save TAFE campaign launched just days after the State Government announced its privatisation attack on TasTAFE and its teachers.

A campaign website was quickly set up along with an online petition against the plan, which within days, attracted hundreds of signatures.

If you haven’t yet, you can jump on the website now and upload a selfie with the downloadable material, to show your support for TAFE!

At a time when TAFE management and Government attempted to stifle debate, the AEU members have shown strength in standing up for TasTAFE. We thank members for this.

The AEU Tasmania team has captured videos of TAFE members telling their stories to showcase the importance of public education, union membership, and all that is threatened under a TasTAFE GBE model.

Go to the AEU Tasmania Facebook page to watch these stories.

While the fight is ongoing – and ultimate success won’t be considered until the Liberals’ privatisation plan is foiled – the AEU is proud the 2021 Save TAFE campaign has underlined the importance of public education, empowered members and highlighted Union strength.