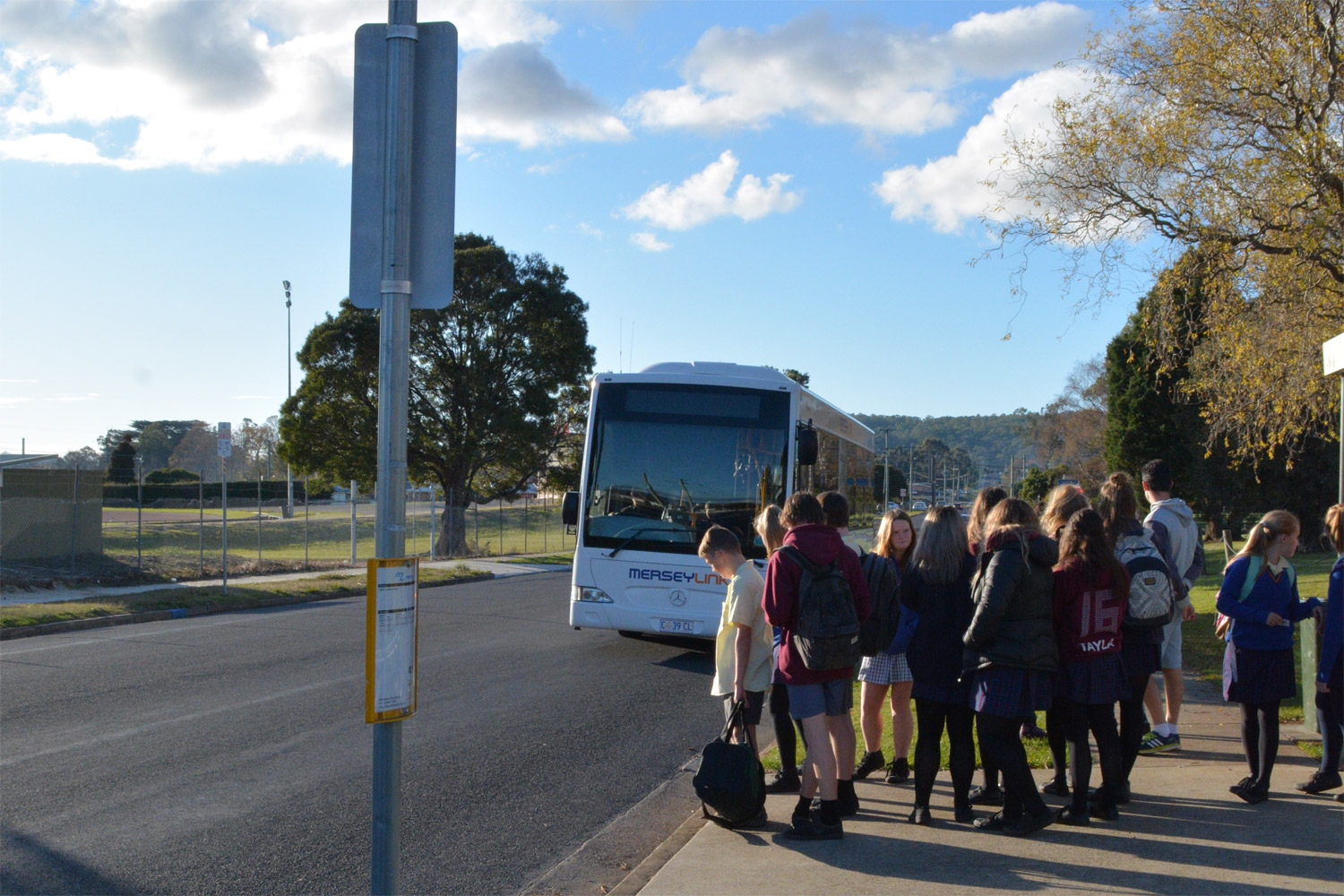 FREE student bus travel should be the way forward for Tasmania, not unscrupulous fare hikes adding to cost of living pressures for families, the Australian Education Union Tasmania says.

He said free bus travel for all Tasmanian students to their local school would ease living costs and reduce traffic congestion.

“It is unacceptable that, at a time when our State Government should be doing all it takes to relieve costs for families, it is instead looking to capitalise on children who require public transport for the sake of their education and future,” Mr Genford said.

“Increasing fees is unjustifiable when this Government refuses to grow wages, in line with other states, or provide additional and much-needed in-class support.

“A 5.5 per cent price increase – about $100 yearly for a family of three kids – means increased barriers to students attending school, when we should be doing everything we can to get children through the school gate.

“What would really help these families would be the $1800 a family of three kids would save yearly through free student bus travel.”

“Anyone who travels into the CBD for work notices the traffic relief we feel during school holidays,” he said.

“Getting more kids on buses is a widely-known way to reduce traffic congestion – hiking up bus fares is no way to incentivise public transport.”

Mr Genford said had the State Government committed $762,000 in 2019 to free student bus travel – rather than handing the money to private consultants to study traffic solutions – more than 500,000 free student trips would have been created.