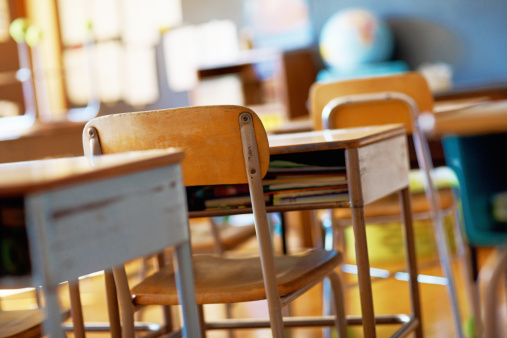 The Australian Education Union has slammed the deplorable comments directed at public school teachers, principals and education support staff made by Stuart Robert at an independent schools’ conference today.

By referring to public school teachers as the ‘bottom 10 percent dragging the chain’, Stuart Roberts has slandered the public school workforce that has been the backbone of Australia’s education system, especially during the past two turbulent years, Australian Education Union Federal President Correna Haythorpe said.

“These comments are absolutely shameful and can only be viewed as insulting to the dedicated, high quality public school teaching workforce,” said Ms Haythorpe.

“Public school teachers have always been an easy target for politicians like Minister Robert who think that a cheap and easy headline which attacks teachers for declining educational outcomes will let his government off the hook for their failure to prioritise public education.

“Today’s comments once again show the Morrison government’s outrageous preference for the private school system, a preference which comes at great cost to the teachers and students in public schools.

“Public schools are underfunded by at least 4 billion dollars every year and successive Coalition Governments have shirked their responsibility time and time again. Where is Minister Robert’s outrage about the deep inequality facing public school students across the nation? Put simply, the Morrison government is missing in action for public schools.

“His despicable comments will not sit well with public school teachers who work tirelessly, despite the Federal Government’s total disregard for their work and underinvestment in public schools, to see their students thrive.

“The Minister is out of touch with reality here – perhaps he should leave the business of teaching and learning to the teachers, as his report card would say “F for fail” today.”