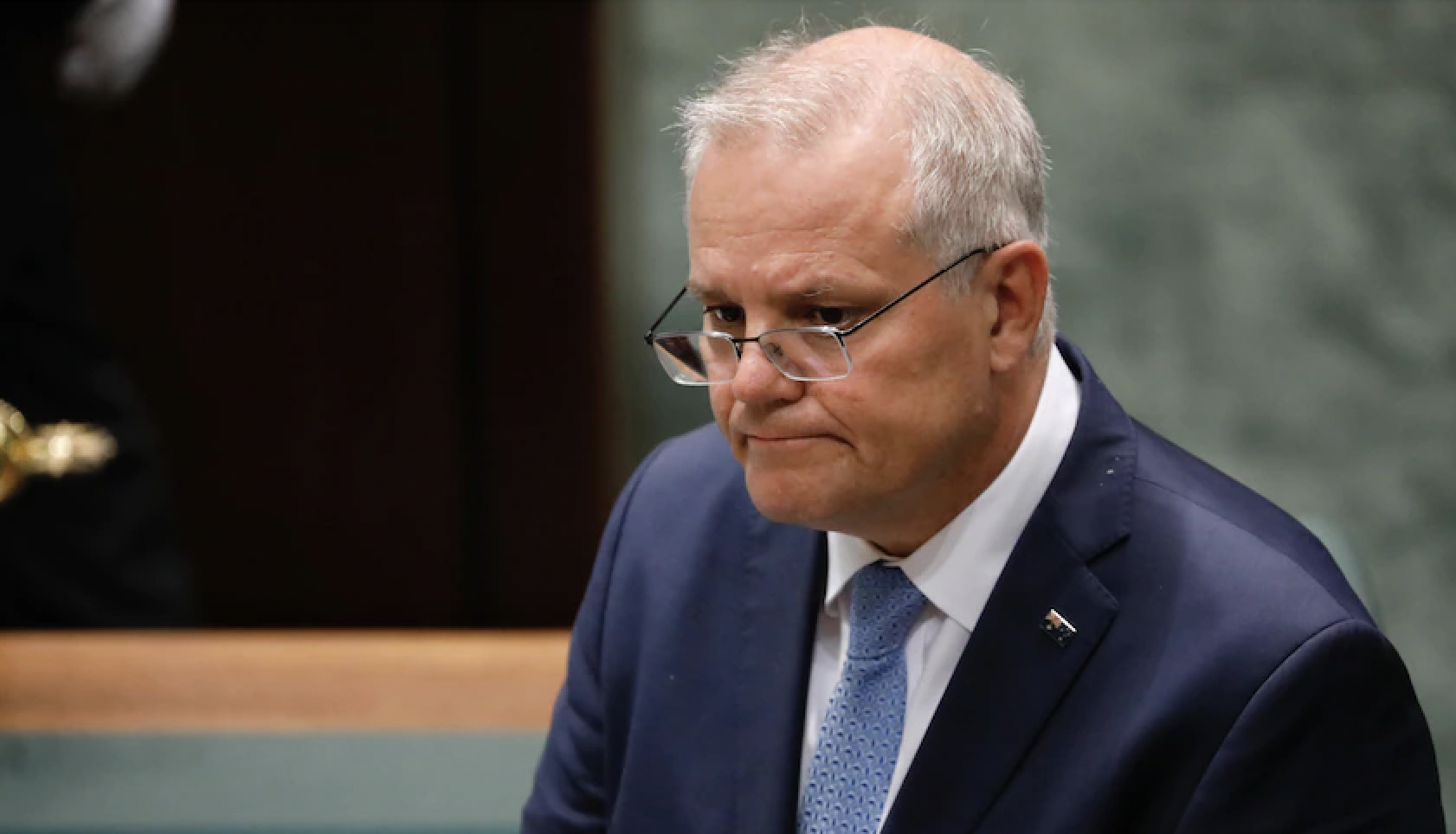 The extent of the Morrison Government’s neglectful underfunding and savage cuts to Tasmanian public schools has been laid bare in a new report, which also highlights special deals and overfunding for private education.

The independent report, Scott Morrison’s Record on School Funding, shows Tasmanian government schools are missing out on $1,268 per student in public funding this year – a state-wide public education funding shortfall of $72 million in 2022.

At the same time, public funding for Tasmanian private schools is set exceed the minimum Schooling Resource Standard by $10 million across 2022-23.

The report by independent author Adam Rorris shows under Scott Morrison’s Government, public schools across Tasmania are set to miss out on a further $70m in much needed funding in 2023.

“It’s unacceptable that Tasmanian students suffer extreme wait times to see a school psychologist, may not have a properly qualified specialist teacher because of shortages and miss out on individual learning support, yet Scott Morrison cuts their funding,” he said.

“The past two years have been extremely challenging and have created mounting pressure for all in the teaching profession, yet the funding support hasn’t kept pace with the rising classroom challenges.”

Mr Genford said teacher burnout is a real issue as educators navigate their way through what many are saying is the biggest crisis and toughest conditions ever faced by Tasmanian schools.

“The Morrison Government should be providing Tasmania’s schools with much needed additional resources for COVID support and recovery and capital works for schools, yet we’re not seeing a cent.”

He said the Federal Government’s funding shortfall would create added pressure on the Rockliff Government to deliver for Tasmania’s schools.

“With Federal funding shortfalls and a State Budget approaching, Premier Rockliff must take a stand for public education and Tasmania’s children. Who will he stand up for – Scott Morrison or our kids?” he said.

“Scott Morrison shows contempt for public schools, students and families. The only solution is a change in Government this election.”