Report pledge not matched by funding 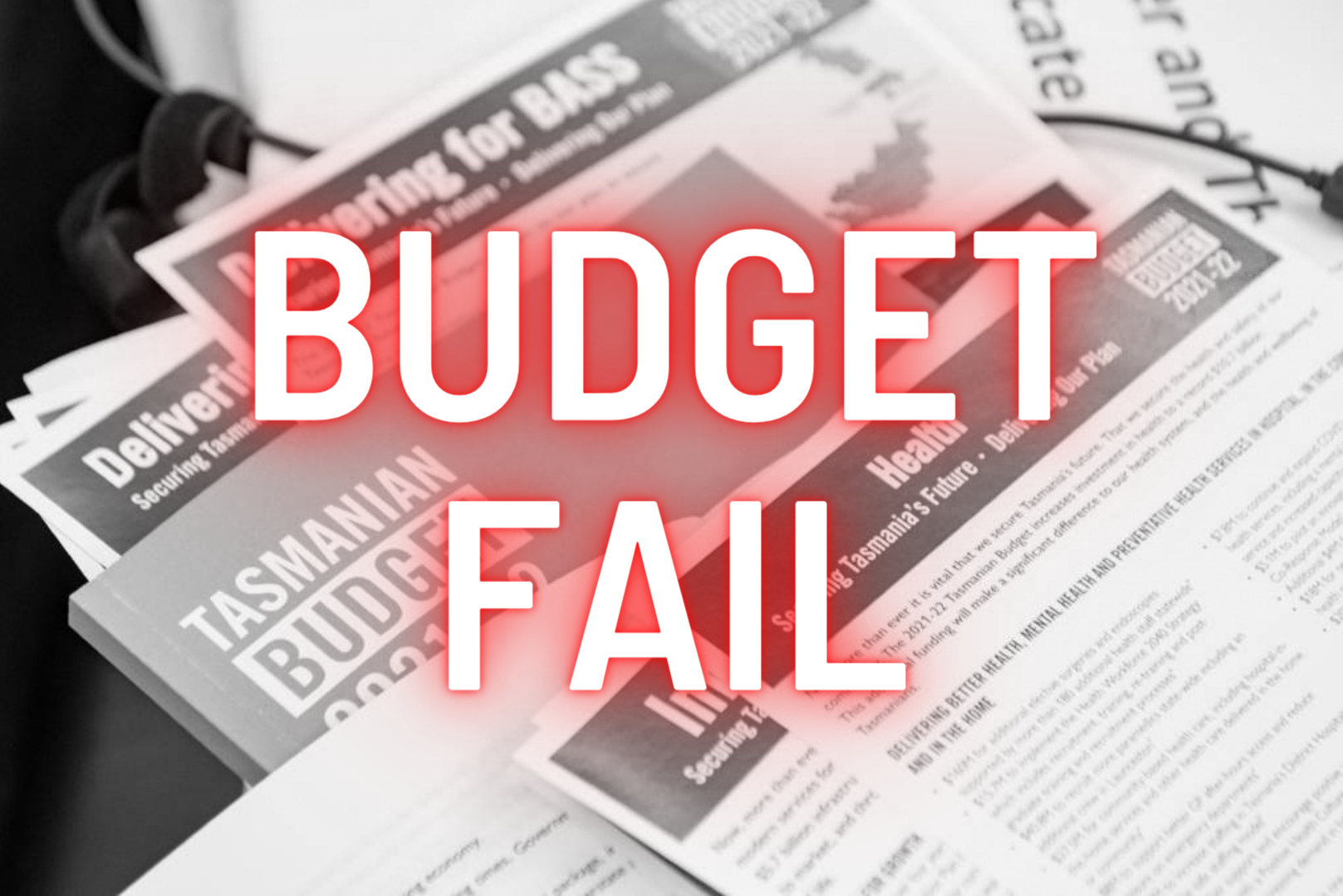 A lack of additional funding in the August State Budget casts doubt over the Government’s commitment to recommendations in the schools abuse inquiry, the Australian Education Union says.

AEU President David Genford said it was unacceptable for the State Government to provide no additional resources for implementing the Independent Report’s recommendations, after sitting on the report since June.

“The Report found a consistent shortfall of school support staff is making it impossible for principals and schools to focus on prevention and proactive programs for student safety and wellbeing,” Mr Genford sai.

“The Independent Report recommends a focus on preventing, not just responding to abuse – the Minister needs to back good intentions with real resources.”

“The Government has had this Report since June, they accepted the recommendations, so why were there no additional resources in the budget to make it happen?”

“We currently have around 900 students for every School Psychologist and Social Worker in schools, when professional associations recommend a maximum of 500 students for each,” David Genford said.

Again, the Independent Report made this point: “At least three of the principals we met with told us they would like their school support staff to move in to the development and delivery of proactive preventative programs – or even to undertake some therapy programs with the most needy groups of students – but the work of those professionals is almost entirely reactive, preoccupied with assessments and responding to the most pressing and serious problems.”

The Education Union pointed out that student safety and wellbeing demanded more than accepting recommendations. Funding is required.

“Appointing an overworked teacher or staff member as a ‘School Safeguarding Officer’ will not be an effective protection for children with current resources. It’s also no replacement for a qualified social worker,” said Mr Genford.

“Every extra job pushed down to teachers takes them away from teaching – there’s nothing more important than student safety and wellbeing, but that has to be backed by resources.”

“If additional resources are not provided, these attempts from the Government to improve child safety are doomed to fail.”