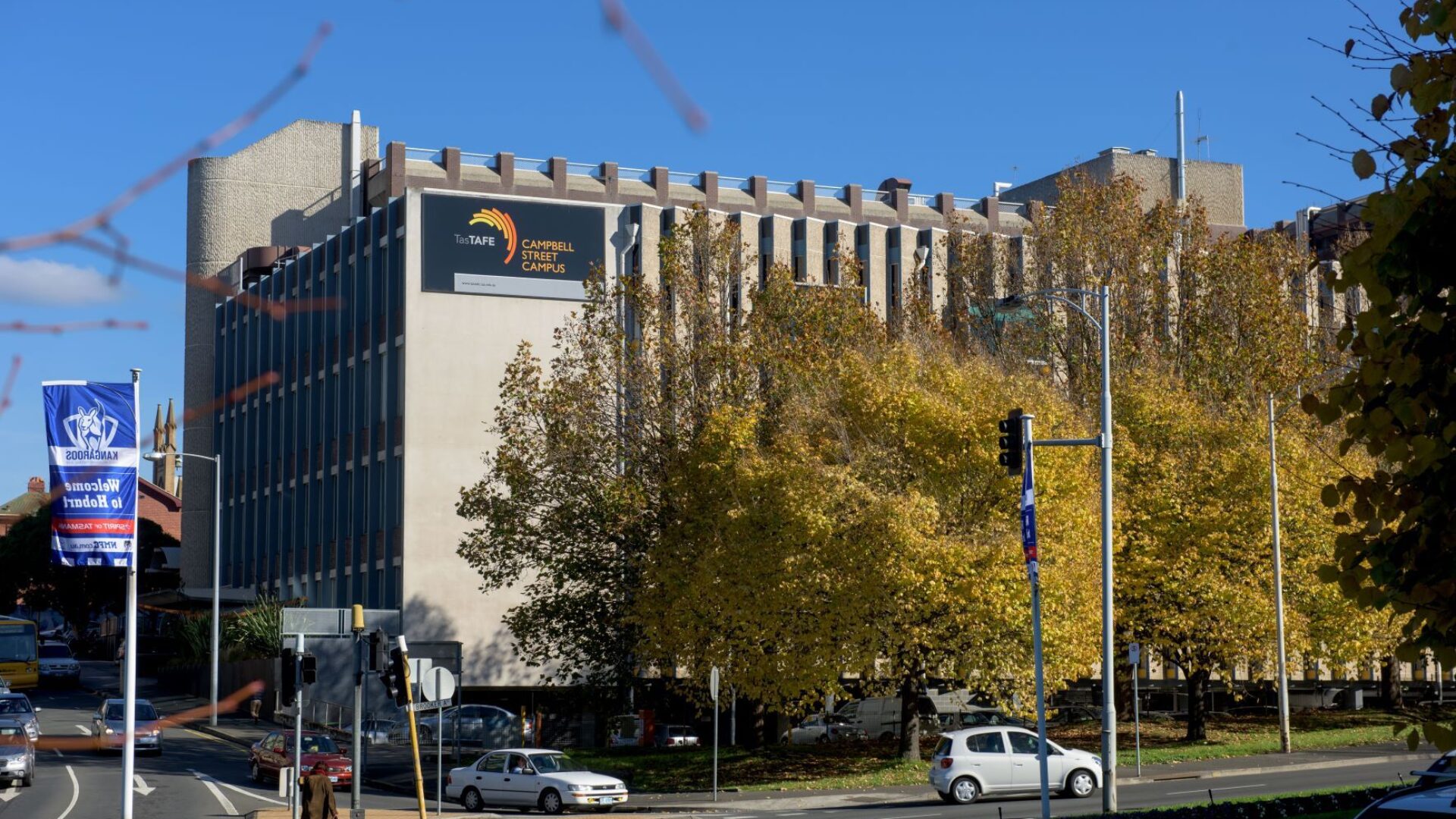 Only four of a promised 100 additional TasTAFE teachers have been employed over the past 12 months, Budget Estimates has heard.

Meanwhile, TasTAFE teacher hourly pay rates will be slashed across most bands, some as much as 5 per cent.

During Budget Estimates this week it was revealed TasTAFE’s severely overstretched teacher workforce grew to 408 – just four teachers more than 12 months prior.

“The Rockliff Government has broken yet another promise in education and cutting the pay of new teachers will only make the problem worse,” said AEU Tasmania President David Genford.

“The State Government buttered up its plans to turn TasTAFE into a GBE by promising the recruitment of 100 new teachers, yet the proof is in the pudding that, yet another hollow Government promise has collapsed.”

Mr Genford said with recent poor handling of TasTAFE employee conditions, it was little wonder the Government had been unable to attract an adequate number of new teachers.

“At the announcement of TasTAFE becoming a GBE, the State Government was on the record pledging ‘better pay for teachers’. It’s now clear any promises to better TasTAFE through privatisation changes were nothing but furphies,” he said.

“The reality is the current conditions and hours of work is what attracts experienced industry leaders to teach at TasTAFE – kicking them out of the public sector, increasing hours and cutting hourly rates is no way to attract the teachers we need.

“Teacher hourly rates have been cut 3-5% in the lower levels with little change in the upper levels. This savage cut is no way to attract the 100 new teachers the Government has promised.”