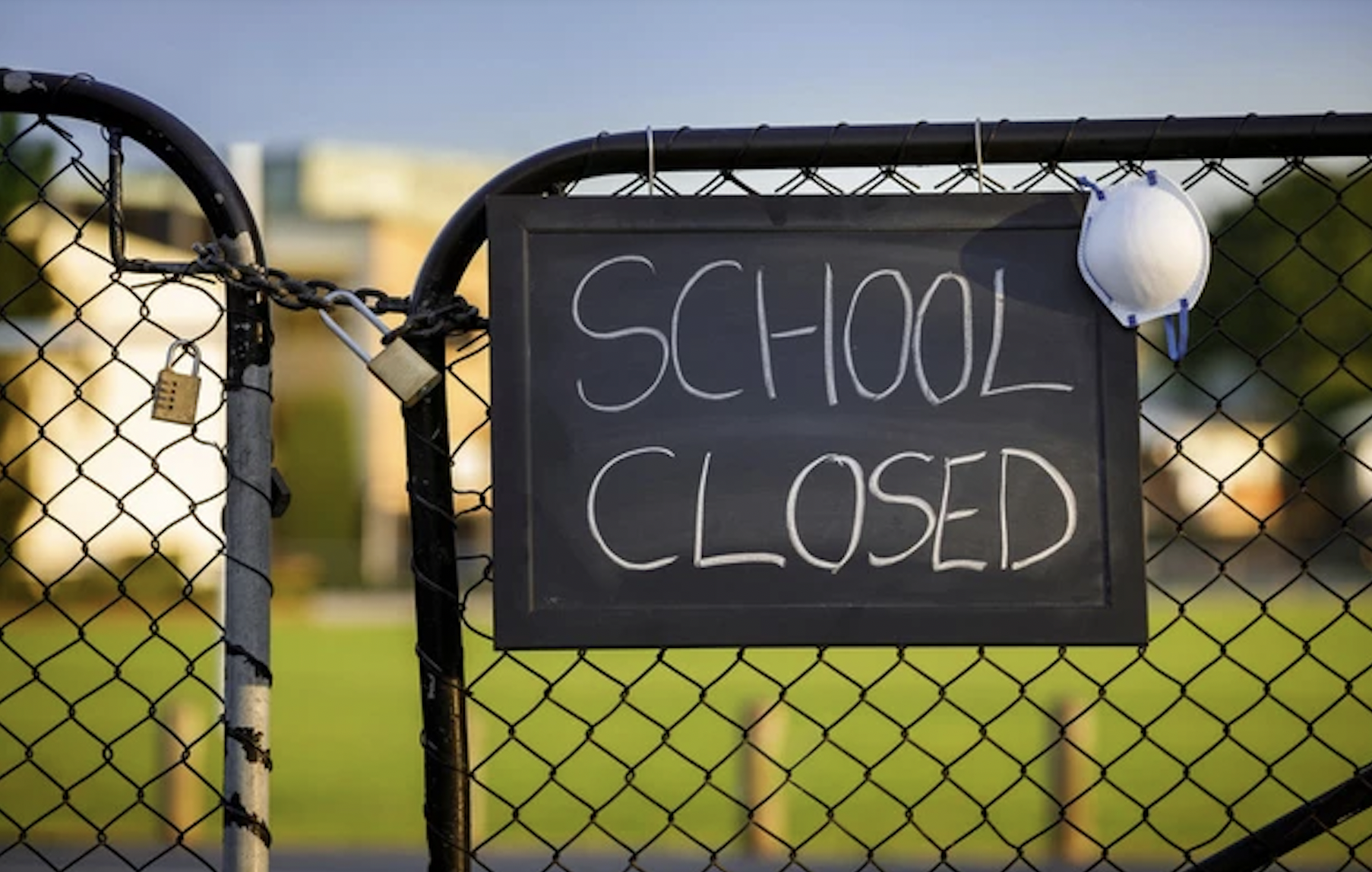 The Australian Education Union Tasmania Branch and the Tasmanian Association of State Schools Organisations said families were unfairly kept in the dark over whether schools would operate during Wednesday’s public sector stop work action, despite the Rockliff Government receiving two weeks’ notice.

Leaving the school closure decision to Friday night, past media deadlines and just days out from the state-wide action was irresponsible and unacceptable of the Rockliff Government, AEU Tasmania President David Genford said.

“The Government has known of this action for two weeks now, and rather than giving adequate notice to parents and families, they’ve instead caused undue stress by leaving the decision to the eleventh hour,” he said.

“The Government’s quiet Friday night announcement about 12:15pm school closures will particularly inconvenience schools in the state’s North which will find it difficult communicating with families due to Monday’s public holiday.

“This adds to the unfair burden on some principals and school staff who have been forced to scramble out-of-hours notifying school communities about Wednesday’s school closure plans.”

“I imagine some families will be shocked,” she said.

“For the government to come out about it on Friday when the whole of the state’s North had a public holiday, there will potentially be families who are not going to be aware of this until after school on Tuesday when their child arrives home with a note.

“I would like to think the Minister would keep schools better informed.”

Mr Genford called on parents and community members to join educators at a stop work event nearest to them on Wednesday, as teachers, principals and support staff call for solutions to staffing shortages and a lack of resources for schools.

“Educators welcome the support of parents and families who recognise and acknowledge just how difficult things are in Tasmanian schools; with continued neglect and underfunding from the Rockliff Government,” Mr Genford said.

“We encourage families to attend rallies and join in the calls for the Lifting Learning solutions Tasmania’s schools and colleges desperately need.”