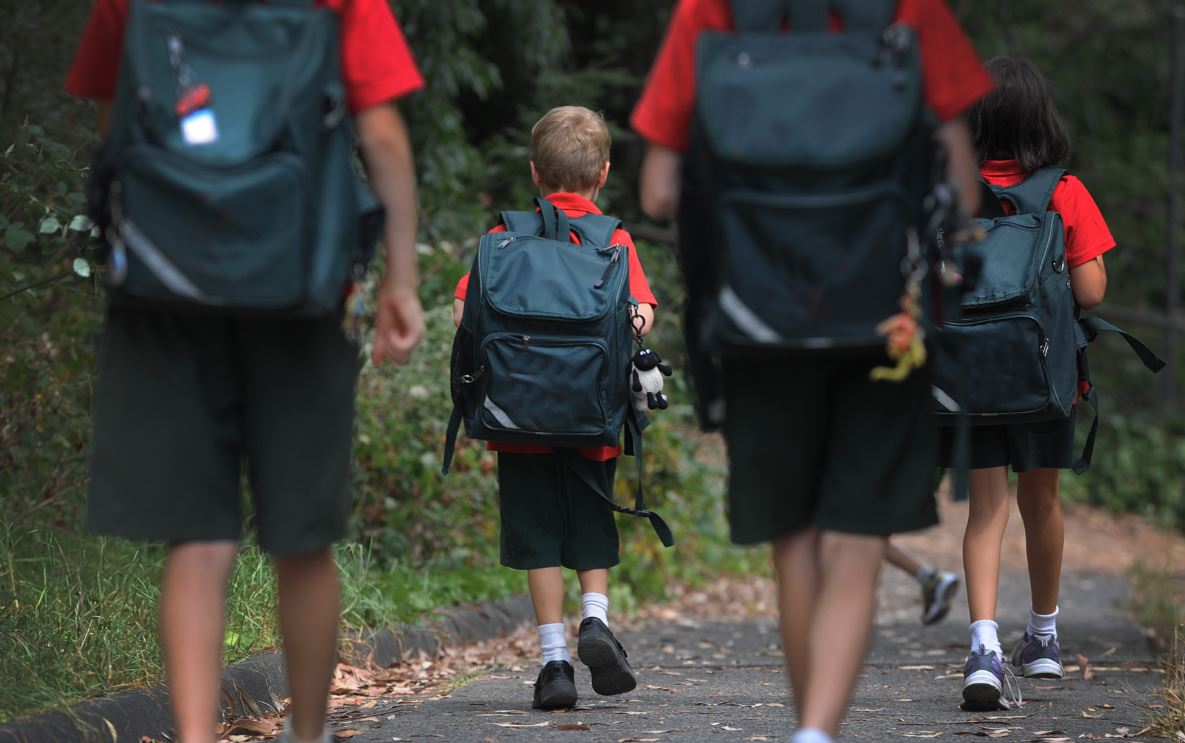 Worrying signs about the state of Tasmanian public schools, including a huge spike in psychological injury claims, have been laid bare in a new report examining data across various Department of Education divisions.

It shows 54 teachers, working in their first five years, left the profession in 2021 – a 50 per cent increase on the year prior.

Australian Education Union Tasmania President David Genford said the report was synonymous with how many within Tasmanian teaching profession were feeling in 2022.

“It’s well known that Tasmania is in the midst of its worst education crisis it has ever experienced,” he said.

“Disappointingly, the State Budget did little to address this, and because of government inaction on school improvements, it is little surprise we are seeing declining statistics.”

The report also showed student sense of belonging dropped 2 per cent to 73 per cent per cent in 2021, while emotional engagement with teachers – an item the State Government spruiked a press release about – remained steady at 95 per cent.

It comes as the Education Department told recent Budget Estimates hearings average wait times for school support staff grew to an alarming 140 days to see a school psychologist, 28 days for an intervention and 108 days to see a speech pathologist.

Mr Genford said teacher burnout was now too important for the government to ignore.

“The numbers are there, Tasmanian teachers are struggling to cope, and it is unacceptable that we’re losing good quality educators to a system that isn’t showing value to their over-and-above efforts,” he said.

“It’s beyond time this State Government took responsibility, showed the compassion that they claim to have, and addressed this education crisis plaguing our state once and for all.”