Morrison’s Special Deals For Schools Total More Than $10b: Report 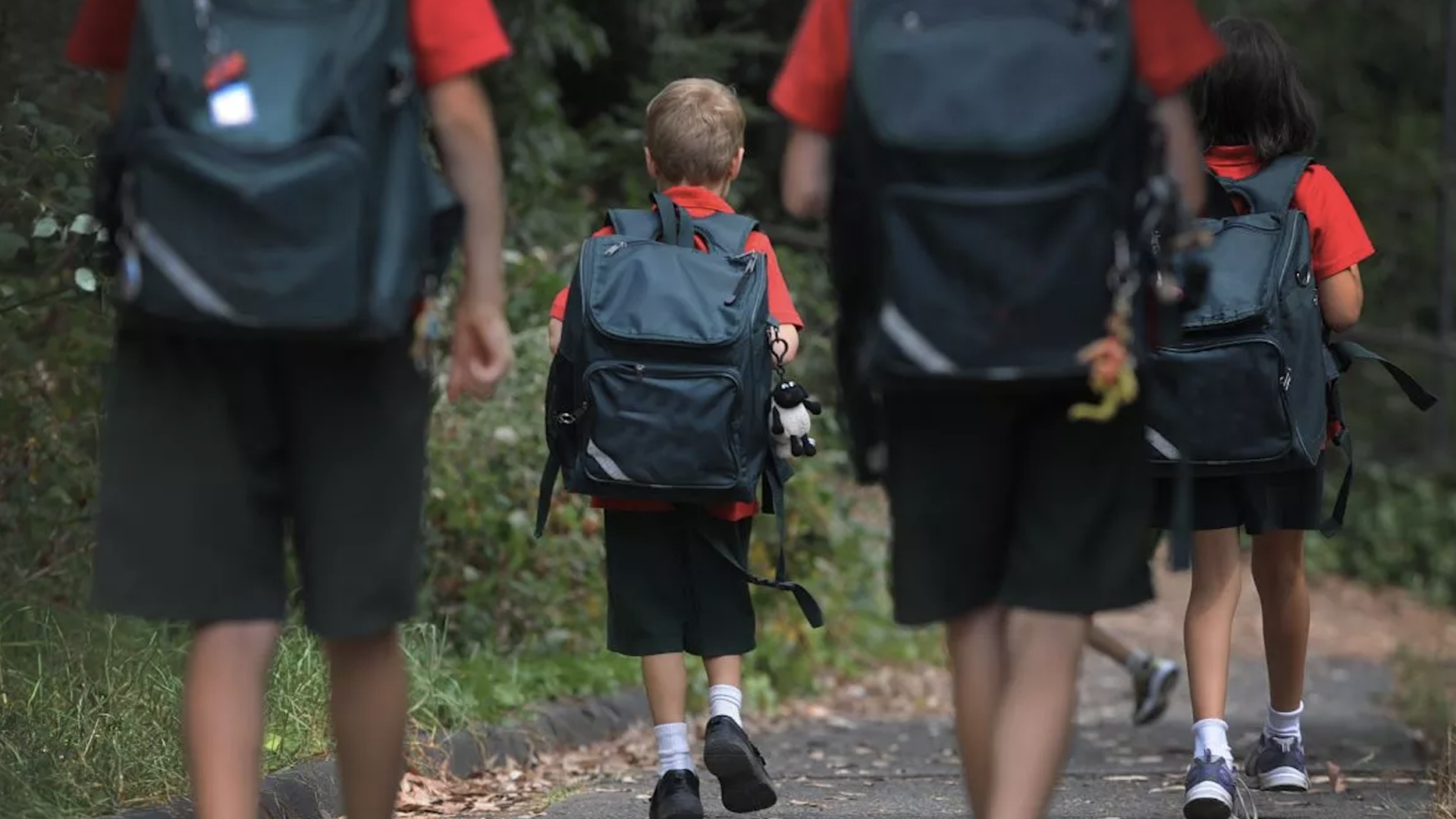 The Morrison Government has awarded private schools more than $10 billion of extra funding in its term while leaving 99 per cent of public schools underfunded, according to a new report by economist, Adam Rorris.

The report details a long record of special deals, discretionary funds with minimal accountability and flaws in the design of JobKeeper which allowed private schools to keep the wage subsidies as profits.

The report details 13 key decisions about school funding the Coalition Government has made since 2015, with Scott Morrison as Treasurer then Prime Minister.

“The Morrison Government has shamelessly established and consolidated a deep inequity in Australian education, to the detriment of the overwhelming majority of students who attend public schools. The report lays this record of neglect out plainly for all to see,” AEU Federal President Correna Haythorpe said.

“We must never forget, that at the end of the day, we are talking about the education of children. Every child, irrespective of their circumstances, should have a high-quality education. But this government has made a series of very deliberate choices to undermine this principle.”

Report author Adam Rorris said: “These decisions have come at a time when public schools across Australia are under-funded by approximately $6.5 billion each year.”

“Instead of fixing this shortfall, what we’ve seen is announcement after announcement that add up to more than $10 billion in extra funding for private schools above the 2017 baseline.

“Concerningly, much of this funding has been delivered through no-strings-attached special deals and discretionary funds with minimal accountability.”

“The Morrison Government repeats the mantra that they are providing ‘record funding for schools’ without ever managing to give much detail. This timeline of decisions clearly shows that the ‘record funding’ has been given to private schools at the expense of Australia’s 2.62 million public school students, their families and teachers.

“Public schools cannot afford another three years of the Coalition Government. Morrison must go. At the next federal election, we urge voters to put every school and every child first and change the government.”