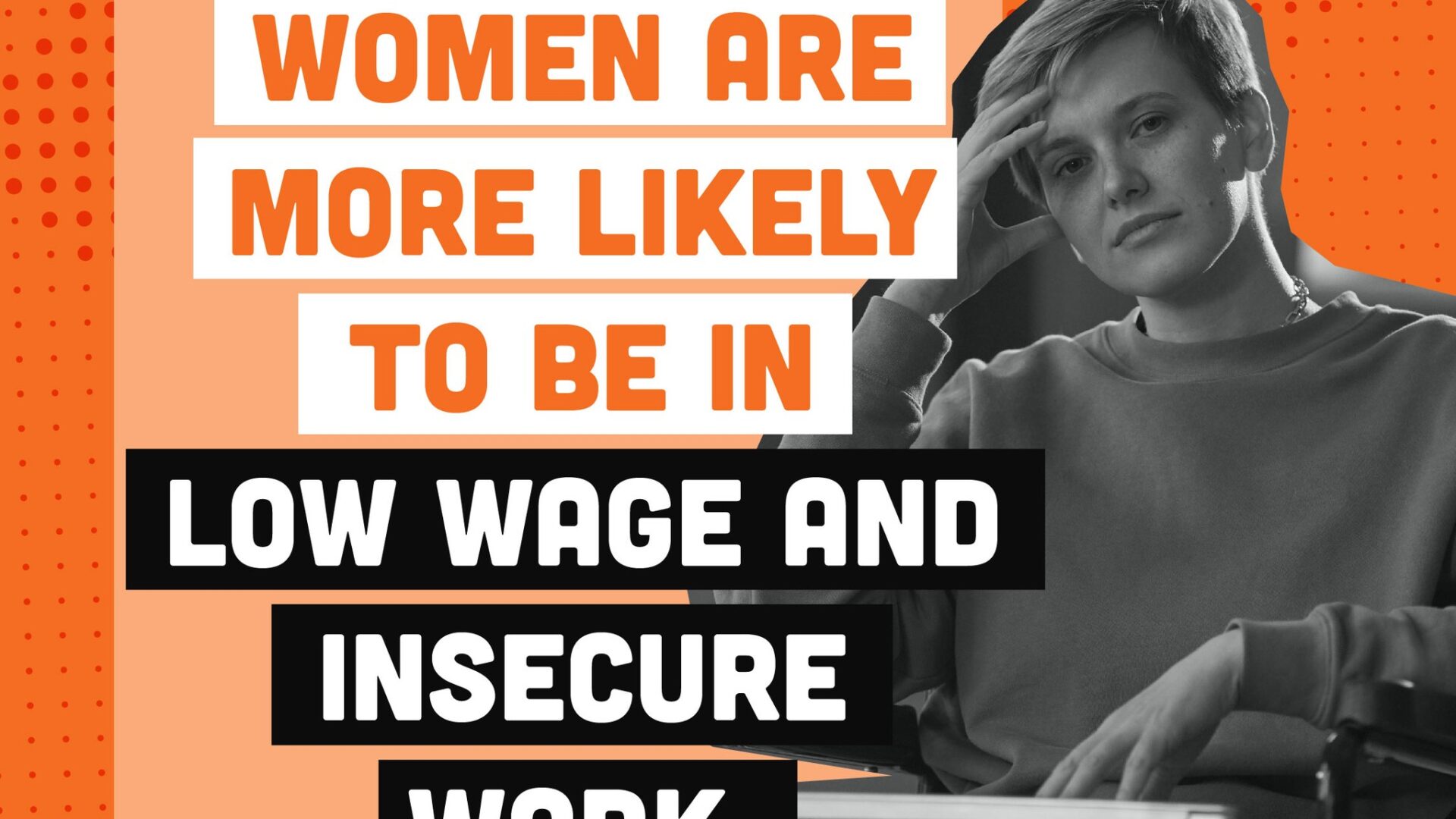 The Australian Council of Trade Unions has this month released “Morrison Missing – A Record of his Failure for Working Women” – a major report outlining how the Morrison Government has failed to support working women.

The report shows that under the Morrison Government, women in the workplace:

As the report outlines, on each issue, Scott Morrison has either done nothing, shirked responsibility, or blocked progress.

Working women’s experience of the Prime Minister’s inaction is clear in a new nation-wide ACTU survey of 3000 respondents, published to coincide with the report’s release. The survey shows that while the Morrison Government has left the majority of Australians concerned about their job, wages and the economy, women have been left worse off:

Women are still shouldering the majority of caring responsibilities and are more likely than men to be in part-time, casual and other forms of insecure work. 61 per cent of workers who rely on Awards or minimum wages are women and we continue to see systemic underpayment of entire feminised industries.

The report calls for several long-overdue changes to make workplaces and society safer for women, close the gender pay gap and ensure all working women have a secure retirement including:

ACTU President Michele O’Neil said the Federal Government has talked a lot about its commitment to women but after nearly a decade in power women are worse off, with no improvement in sight.

“Women, on average, now earn $483.30 per week less than men – not by chance, but because the Morrison Government has done nothing to address the root causes of pay inequity,” she said.

“77 per cent of women have seen cost of living get worse over the last year. 60 per cent say unemployment is getting worse, and 55 per cent are more worried about job security than a year ago. This is the cost of the Prime Ministers inaction.

“The Morrison Government has gone missing at every opportunity to enact real change for women refusing to – ensure women are safe at work and implement all recommendations of the Respect@Work report, provide 10 days paid family and domestic violence leave, regulate the overuse of casual employment, increase the minimum wage to a liveable wage that will support a full-time worker, or to introduce free and accessible early childhood education and care.

“Progress for working women has stalled and in some cases gone backwards under the watch of the Morrison Government.

“While the Morrison Government refuses to ensure that super is paid on parental leave or regulate the underpayment of women dominated workforces the superannuation gap has continued to grow – a gap that now results in women retiring with half the super of men and older women becoming the fastest growing homeless demographic.

“When working women vote this year they will remember how little the promises of this Prime Minister and his Government have meant, they will not forget being let down”