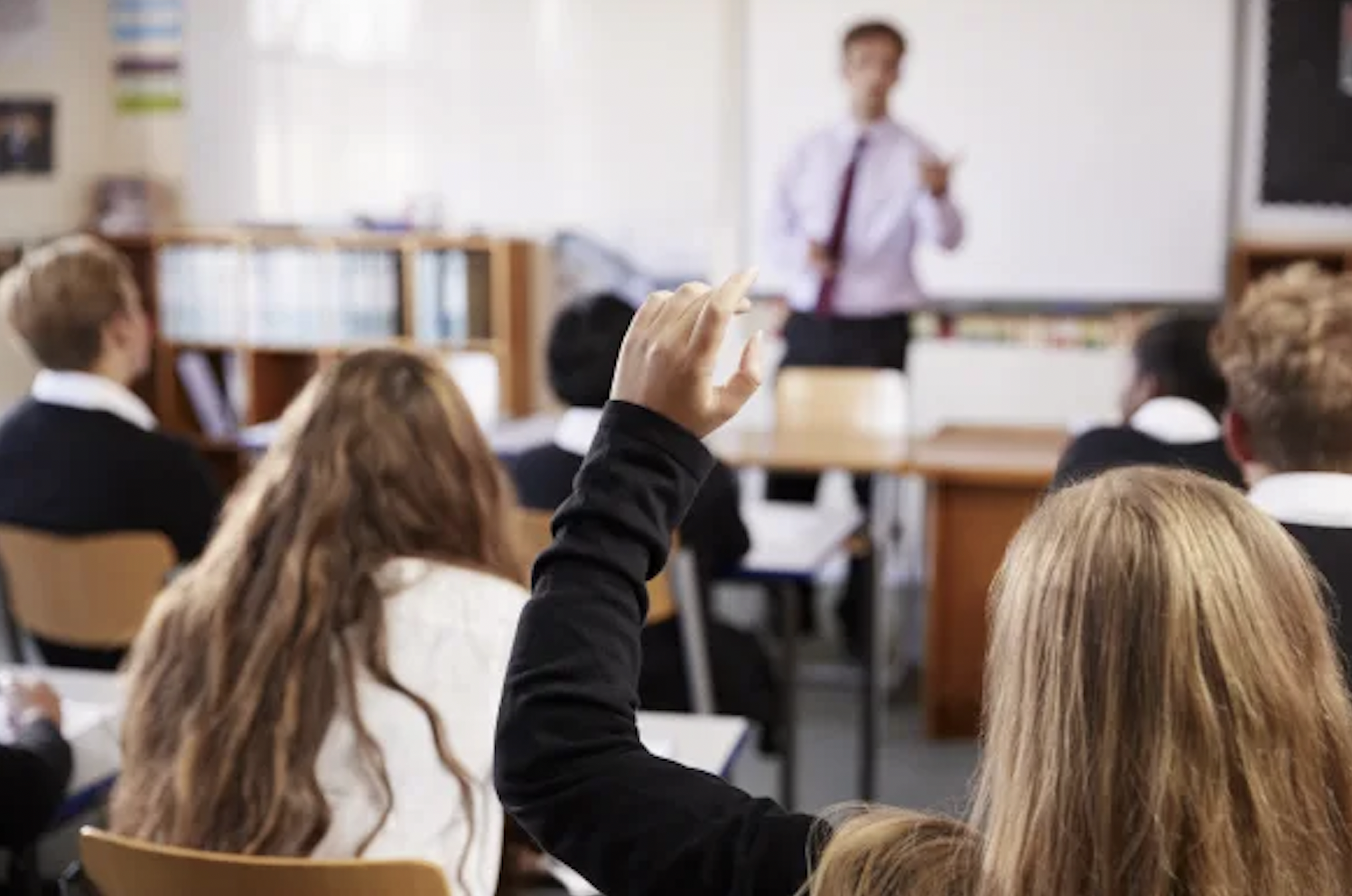 The Australian Education Union is calling for a renewed focus on increasing public school funding, following the release of the interim report of the Productivity Commission’s review of the National Schools Reform Agreement (NSRA).

“While the Review was prevented from considering funding, there can be no doubt. The current NSRA is failing to meet its goals because of the deliberate underfunding of Australia’s public schools by the previous Federal Government.

“Currently, every public school student in Australia is missing out on an average $1,800 in funding every year. An overwhelming majority of public schools across the country have been left without the minimum funding required by the standard set under the Australian Education Act.

“It is no surprise that Australian students are struggling and that there are problems delivering an equitable education system when inequity was deliberately baked into the arrangements.

“We agree with the Review’s suggested focus for the next agreement, including addressing education workforce shortages, the unsustainably high workloads experienced by teachers, principals and education support staff, and student wellbeing support and student equity.

“However, these outcomes can only be delivered if public schools are funded to do so.”

The NSRA is the foundation for bi-lateral agreements between the Commonwealth and the states and territories, setting out goals for improved student outcomes and minimum funding contributions.

The Productivity Commission recently completed a review of the existing NSRA, which is due to expire at the end of 2023. Negotiations for new school funding arrangements between the states and territories and the Commonwealth are expected to commence before the end of the year.