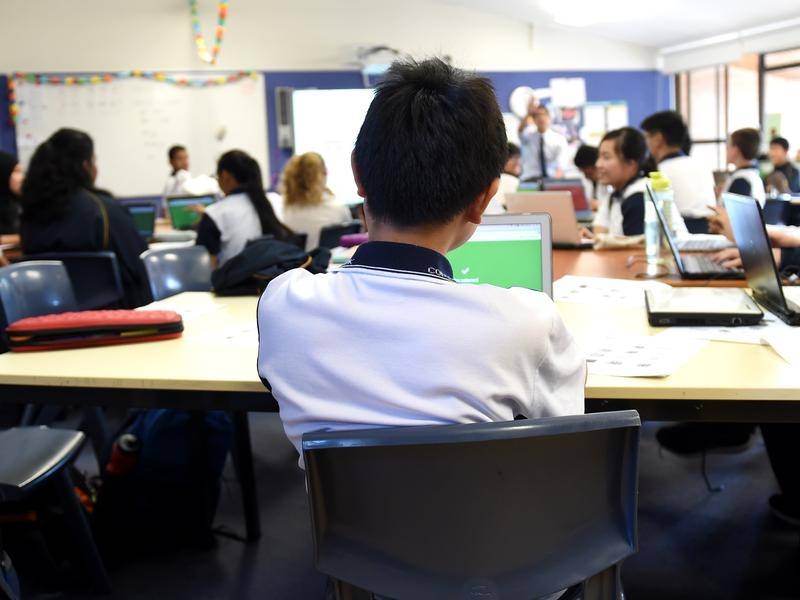 One in five Tasmanian teachers do not feel safe at work, a new government report shows, as calls to fix the state’s broken education system grow louder.

The Department of Education, Children and Young People’s new Staff Wellbeing Survey 2022 shows 19 per cent of teachers felt they were not safe at work, while 73 per cent of the more than 5500 persons surveyed felt confident speaking out about concerns.

It follows the release of Monash University’s Australian Teachers’ Perceptions of their Work Report last month, which analysed 38,000 teacher submissions nationally, finding parent abuse made up one third of the unsafe behaviour teachers dealt with.

Teachers said some students were “abusive”, “aggressive”, “violent” and “threatening”, and that feeling safe in certain situations was not possible.

“It is everyone’s right to feel safe at work and not be subjected to unacceptable abuse,” he said.

“The situation where teachers feel too unsafe to front the classroom has now become far too common in our school grounds. This is having a real impact, not only on our teachers’ health, but on the wellbeing and education of our students.”

Mr Genford said educator stress leave claims grew by around 50 per cent last year because the situation in Tasmania’s schools and colleges had got so dire.

“The Rockliff Government’s appalling ignorance of this glaring issue has meant educators are walking away at a rate of knots because that’s a safer proposition than working in these untenable conditions,” he said.

“Tasmania’s schools and colleges are now running on empty and student learning is suffering as a result.

“We cannot afford to lose any more of our best and brightest educators to a system that continues to let them down.

“It’s time the Rockliff Government showed it cared for its workforce, for Tasmania’s children, and provided the resources needed to lift learning and working conditions.

Two hundred and seventy one Tasmanian educators quit the profession last year – a 49 per cent increase on the year prior.