The Australian Education Union has today launched a ‘quacker’ of a TV ad to stop the Liberal Party ducking the reality of their TAFE privatisation policy.

“In short, the Liberal Party policy is privatisation,” said David Genford. “A primary aim of profit, no government control and private sector teachers is privatisation in anyone’s language.”

The PESRAC recommendations relating to TAFE, adopted as policy by the Liberal Party, state that TasTAFE would become “a government business under the control and accountability of its Board of Directors, with authority and power to employ its workforce under the Fair Work Act 2009.”

The policy goes on to say that the TasTAFE board would have:

“By law, the primary aim of a Government Business Enterprise is to deliver a commercial rate of return to Government; in other words, profit,” said David Genford.

“The Liberal Party cannot duck the reality of their own policy, the Premier would not be able to direct the Board or the CEO of TasTAFE to hire a single teacher any more than he could march into the Hydro and instruct its CEO to hire an engineer,” said David Genford.

“The Liberal Party promises of new TasTAFE teachers and improvements to facilities are already broken.”

“If Mr Gutwein relinquishes TasTAFE control by converting it to a GBE then he loses the ability to employ teachers, protect courses, prioritise industries, keep regional campuses open and prevent students getting gouged by higher fees.”

“The Liberal Party record over the past seven years is one of underfunding and undermining TAFE – with 54 less teachers and student numbers cut by more than 11,000.”

“When Hydro cut 80 jobs the Liberal Government said there was nothing they could do, it was out of their hands. Given they want to put TasTAFE in the same business setting, why would it be any different when job cuts, course cuts and campus closures begin?”

“On their record and their policy, the Liberal Party simply have no credibility on TAFE and cannot be trusted to keep their promises.”

“There are 60 election candidates committed to investing in TAFE and keeping it in public control so we can have more teachers, more courses and more students getting skills and training. Find out who they are at votetafe.org.au” 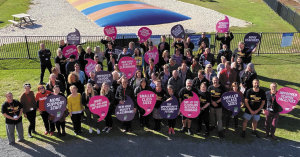 Education cuts and neglect from the Morrison Government have created mounting pressure on the State Budget to deliver adequate resourcing for Tasmania’s students, the Australian 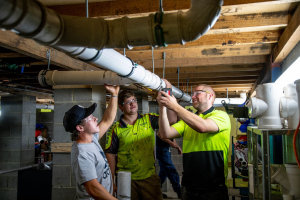 Want to access a range of member news and befefits? 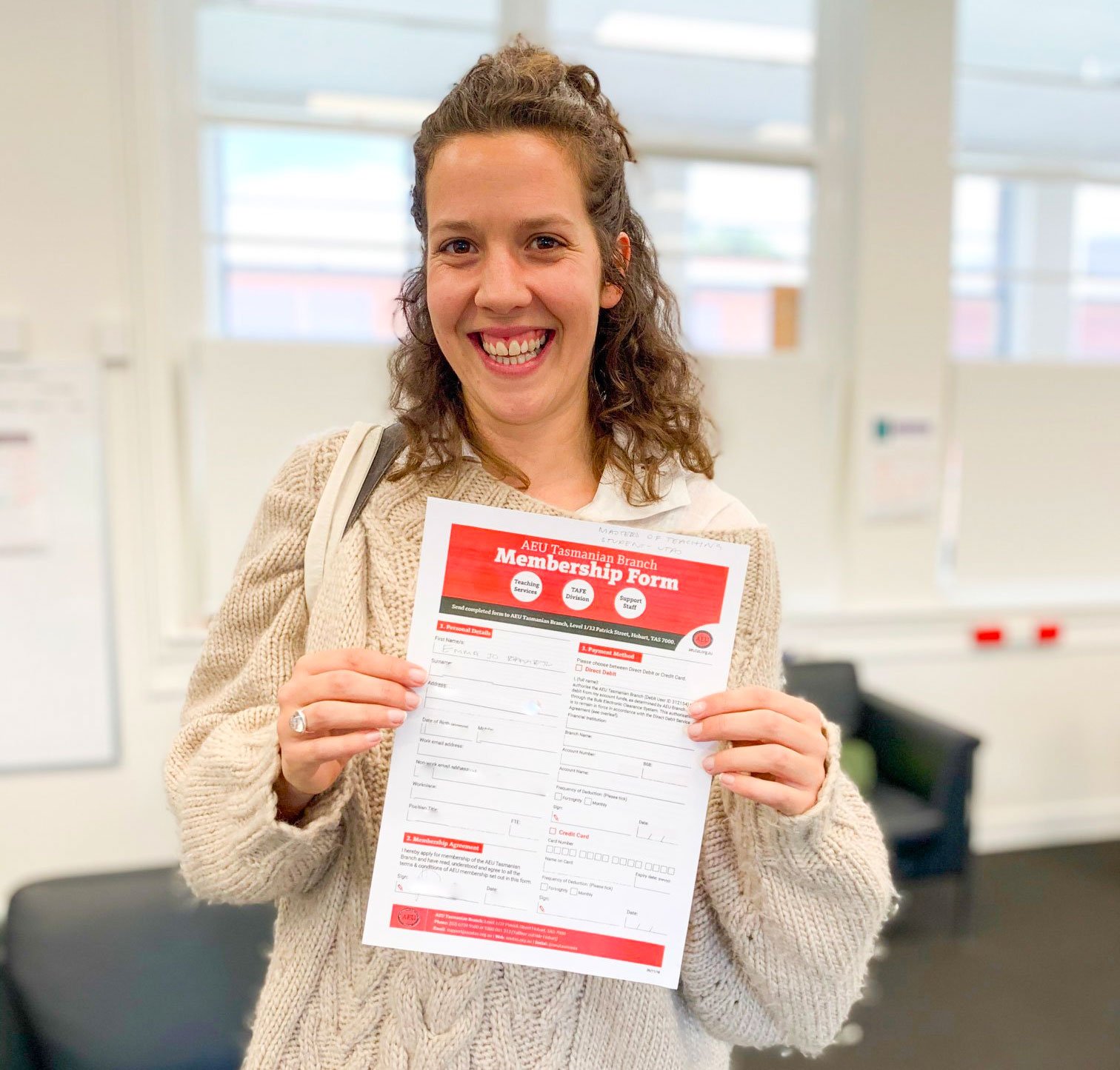