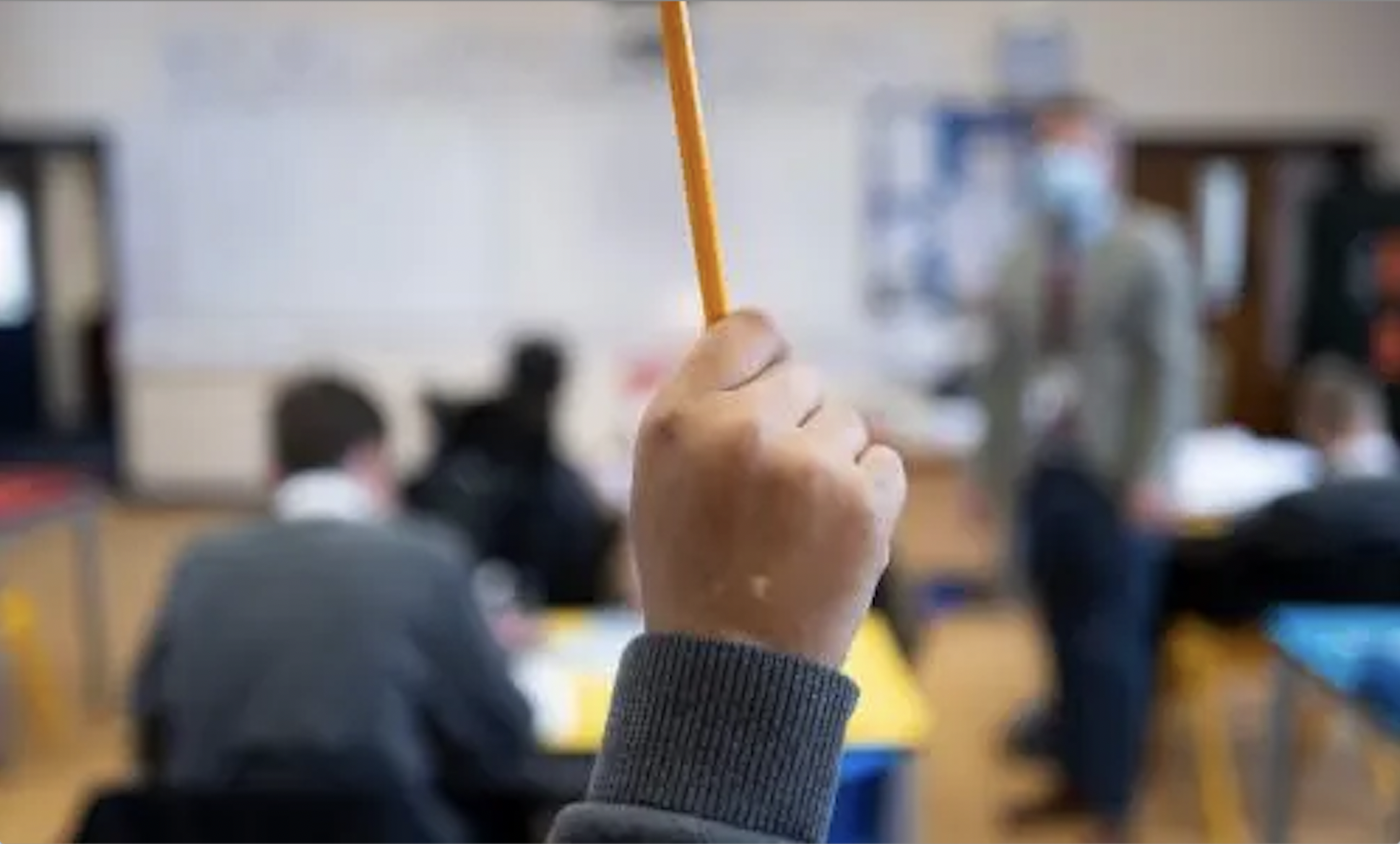 Tasmanian students who most need additional support are set to suffer as the Morrison Government slashes $33.7 million from already underfunded public schools.

“Teachers in Tasmania are at breaking point,” Mr Genford said.

“More and more teachers are now considering their futures in the profession over untenable working conditions, and instead of offering support, the Morrison Government is hellbent on doing the opposite.

“A $33.7m cut to Tasmanian public schools while private school investment grows, is a shameful allocation of our public spending.”

Mr Genford said without adequate investment in public school infrastructure, equipment and staffing, Tasmanian students will be left behind.

No funding has been allocated for capital works in public schools as Tasmanian schools grapple with ventilation issues amid COVID-19 breakouts.

Mr Genford said Scott Morison has chosen to make inequality worse, at the expense of students who most need additional support.

“It is critical the next Federal Government commits to fund 100 percent of the minimum Schooling Resource Standard for public schools, so all students have the chance to reach their full potential,” he said.

“What is also needed is a commitment to establish a capital fund for public schools to help meet rising enrolment growth and infrastructure needs.